Greetings, I hope that today you discover how to be a rainbow in someone else's cloud! 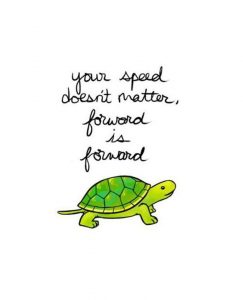 “Don’t settle for average. Bring your best to the moment. Then, whether it fails or succeeds, at least you know you gave all you had. We need to live the best that’s in us”
Angela Bassett

During Roman times there was a time period when the Romans did not recognize winter. So there was no January or February. During the 700s Common Era. The King of Rome, Numa Pompilius. Added January and February to the calendar. This was so that the calendar year would coincide with the time it takes to traverse around the sun. March first was traditionally the start of the new year. It would be later transferred to January. February comes from the Roman festival of purification Februa. During this festival, the people would subject themselves to water purification rituals. The God Februa was later created from that festival.

I have a mixed bag of emotions while contemplating February. As I study Black American History. I get perplexed and confused. Wondering how people could treat other human beings so differently. It is also a time of releasing those things that no longer serve me and continuing into an upcoming time period of rebirth.

I long for a purification ritual of the entire earth. One where we recognize the past, embrace the present and look optimistically at the future. During the last remaining weeks of February, I am considering ways to cleanse and release those things that weigh me down. So that I can be released for a new flight into the future.

I truly hope that this edition of the Wolf Howl speaks to your soul, Namaste - Reverend AJ

My little man is five months old now and really starting to shine. He has recently started to realize that there is a whole big world beyond his feet. He loves to sit on the bed and stare out the window at the world going by. He loves to play with me. When I start to slip a little emotionally from the constant pain that I am in. He brightens my day usually bringing me his ball or stuffed lion to throw. He has been training me how to throw things for around a month now. I get the feeling that I have not perfected this technique as he keeps insisting I throw these items a couple of hundred times a day.

The Livestreaming aspects of the site have been modified. There is now only one link for the stream. I have removed the embedded video component. Providing a list of links on the streaming page for each upcoming event. This link will take you to the YouTube channel.

The archived section will still be available too.

The Garden Of Love is now being streaming at 8:30 AM U.S. CST and 8:30 PM U.S. CST on Monday and Fridays. The ultimate goal is to have this program at both times seven days a week.

Song Of The Day

The Queen of Rock and Roll mislabeled the Grandmother. She was indeed the Mother of Rock and Roll. The video was when she went to England to perform. It was an outdoor concert during the rain at a train station. Her band one side of the tracks. The audience is seated on the other side of the tracks. She was brought in with dramatic fashion and flare on a horse and buggy. 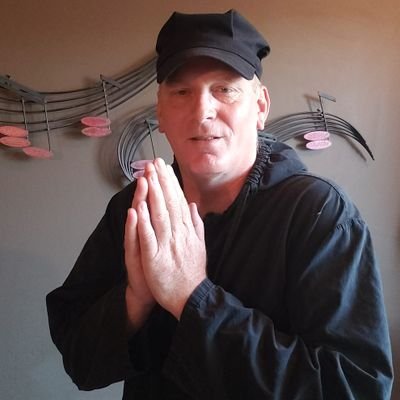 How May I Serve You?

To Donate Electronically, There are a few options here:
www.ajwhitewolf.com/donations

White-Wolf Ministries is not a Business or a Non-Profit. It is a grassroots effort to make a difference.

Some are reluctant to do so electronically White-Wolf Ministries' contact information is listed in the footer of this announcement.